Full Name
Susie Grynol
Job Title
President & CEO
Company/ Property
Hotel Association of Canada
Speaker Bio
Susie Grynol is an accomplished association executive with over 15 years of experience in managing complex industry issues and delivering successful political outcomes.
In 2013, Susie was recruited as Vice President of Federal Government Relations at the Retail Council of Canada where she served as head of the Ottawa office and lead spokesperson in Ottawa on federal issues. Here, Susie worked with Canada’s largest retail companies bringing legislative and policy solutions to some of the industry’s most critical international trade and labour portfolios.
Susie has received multiple awards of recognition for both academic and professional performance. In 2010, she was named Valedictorian of her Certified Association Executive Program, she has won national awards for her work on advocacy issue campaigns, two Programs of the Year awards from the Canadian Society of Association Executives and was honoured with the Chairman’s Award for Exceptional Contribution to the Consulting Engineering Industry in 2014.
Susie joined the Hotel Association of Canada as President in the fall of 2016 with a mandate to bolster the Association’s profile, streamline its advocacy objectives and build winning strategies.
Speaking At
HAC President’s Address
Plenary Session #3 – Talent Tug of War 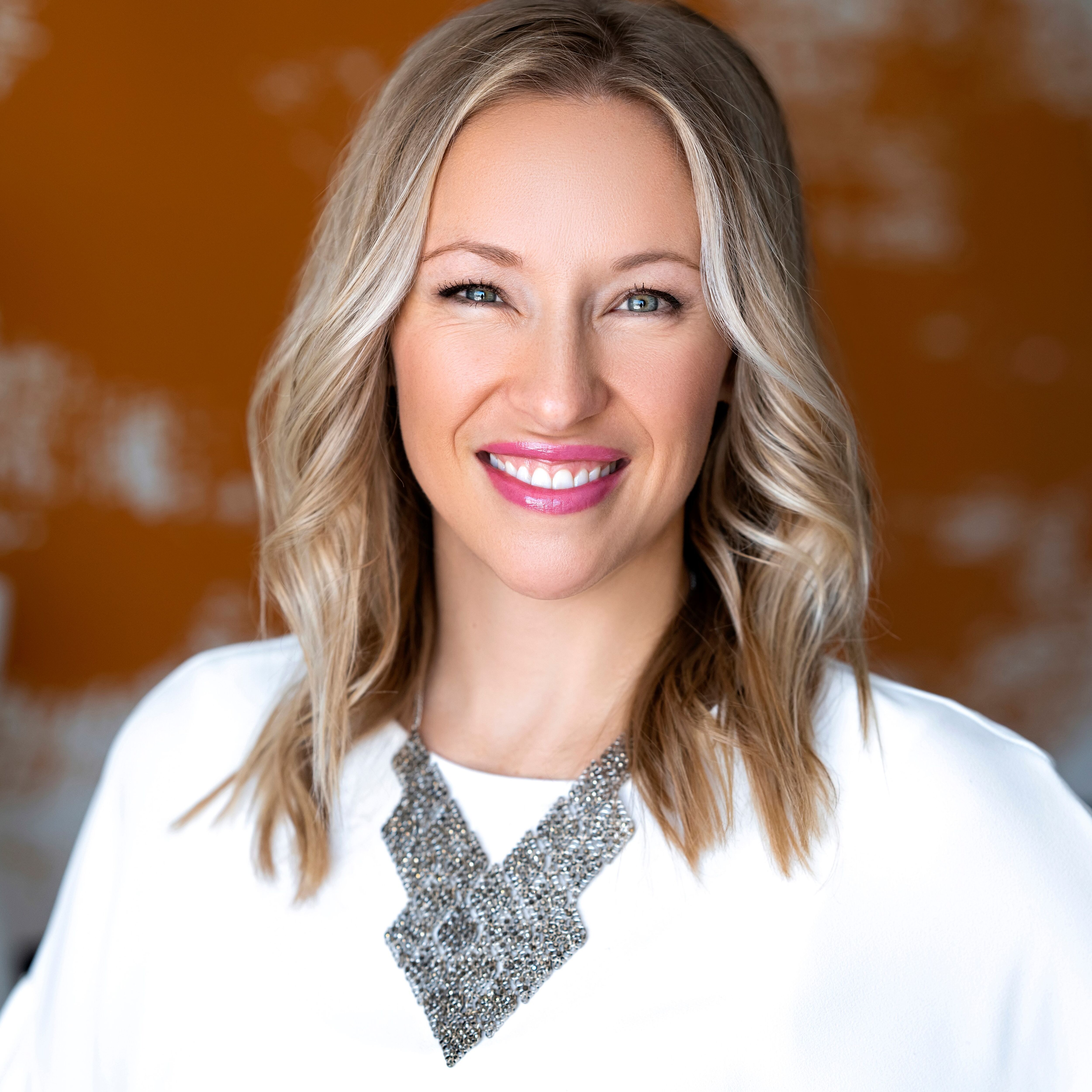