Don led the transition of all managed and franchised Delta Hotels and Starwood Hotels & Resorts into the Marriott portfolio, as well.

Don began his Marriott career more than 25 years ago and was previously Chief Operations Officer for Marriott’s Asia Pacific Region, where he had operating responsibility for 175 hotels and played an integral role in the development of that geographic territory. Based in Hong Kong, Don also served as Chief Financial Officer, Asia Pacific, where he led all continent finance functions.

Prior to joining the Asia Pacific team, Don held multiple leadership positions in North America including Area Vice President for the Western Region, where he was responsible for hotel operations, covering the mid-western United States and Canada. 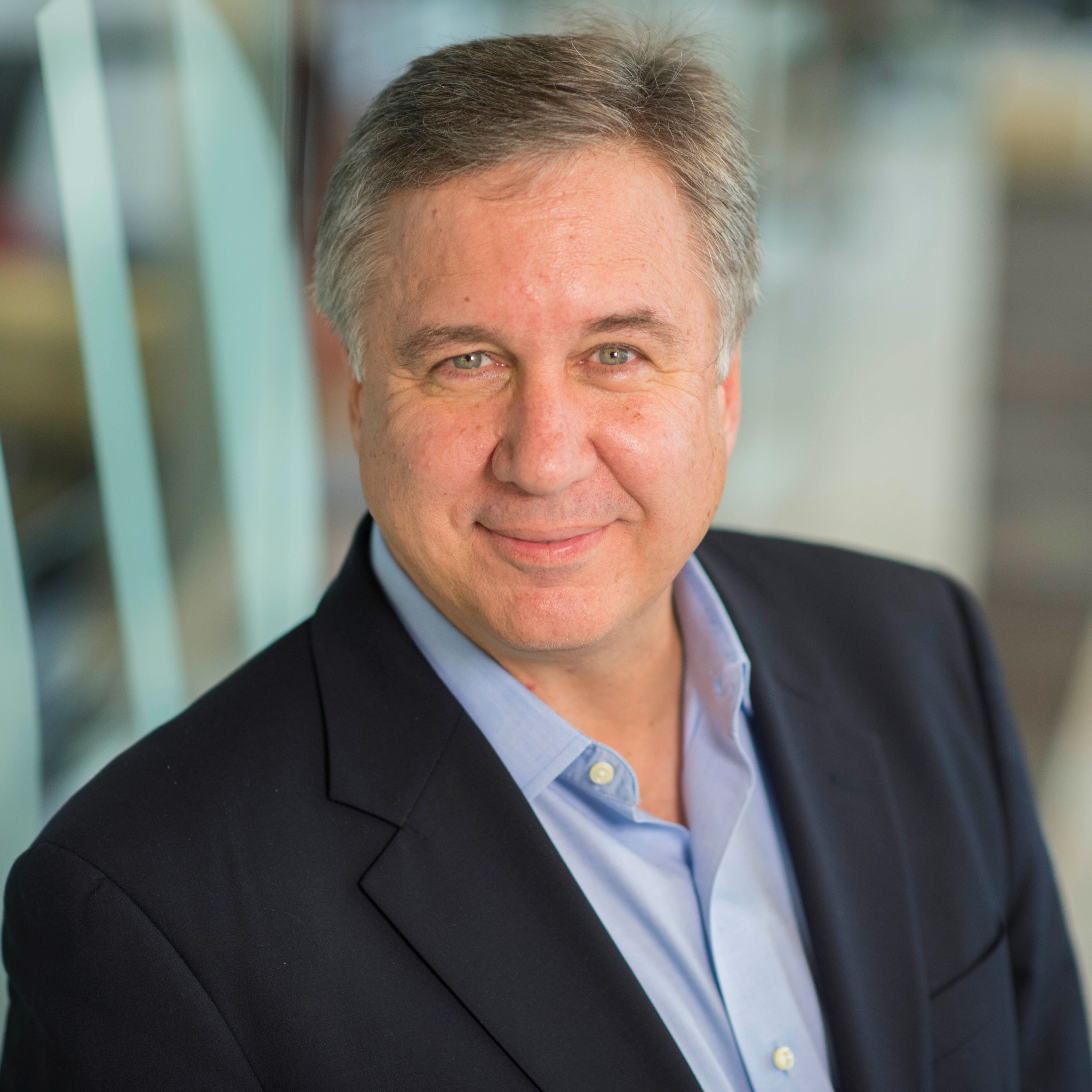