In addition to provincial and Association experience, Terry has a range of experience in the municipal sector. He served two terms as President of the Association of Municipalities of Ontario (AMO). Notable amongst his achievements was acting as the municipal sector advocate on behalf of 800 member municipalities. Working with a volunteer-Board and professional staff, Terry was responsible for developing strategic plans, policy options and communication plans for a diverse membership with differing goals and objectives. Terry was instrumental in leading the municipal sector to negotiate a first-ever, transformational $13 billion realignment of services between the provincial and municipal sectors. The governance review involved brokering an agreement amongst member municipalities, the Province of Ontario and all provincial school boards.

Complementing Terry's public sector experience are the skills and competencies gained through the direction and management of a fourth generation, family owned retail business.

An ability to guide and mentor high performance teams and his results-driven approach are key attributes cited by colleagues when describing Terry. His political acuity, insight into how government works and the ability to capitalize on his extensive network of elected and civil service contacts continue to serve him well.
Speaking At
Industry Disruption Panel 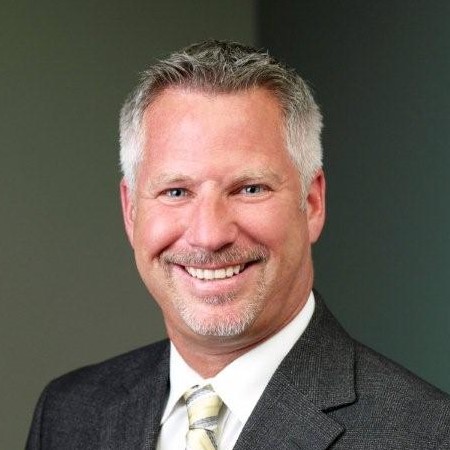