With more than 30 years of experience in the hospitality industry in both Canada and England, Jonathan Lund is currently the Regional Vice-President, Hotel Operations, at the InterContinental Hotels Group (IHG®), Canada. Jonathan leads the Canadian team and oversees Franchise Operations; working closely with Sales, Commercial Delivery, Revenue, Finance and Human Resources across Canada. Growth through acquisition and re-positioning has strengthened IHG’s Canadian portfolio of 184 hotels and eight brands. Mr. Lund was the previous Chairman of the IHG Owners Association Canada and is the Vice-Chair of the Hotel Association of Canada (H.A.C).

Born in Yorkshire, England, Mr. Lund is a graduate of Huddersfield Polytechnic in Hotel Administration. His career started with Kingsmead and Trust House Forte Hotels in England. He later immigrated to Canada to join Commonwealth Hospitality. He held progressively senior roles with IHG Company managed hotels until he joined Fortis Properties in 2003, culminating in his role as Director of Hospitality Operations. In 2015, he became the Regional Vice-President at IHG. A passionate hotelier and strong operator, he has developed a reputation for building teams that produce outstanding results.

His passions include Rugby Union, European travel and spending time with family. He resides in Cambridge, Ontario with his wife Eva. His daughter Alexis has just graduated from Wilfred Laurier University and his son Spencer is a commercial pilot. 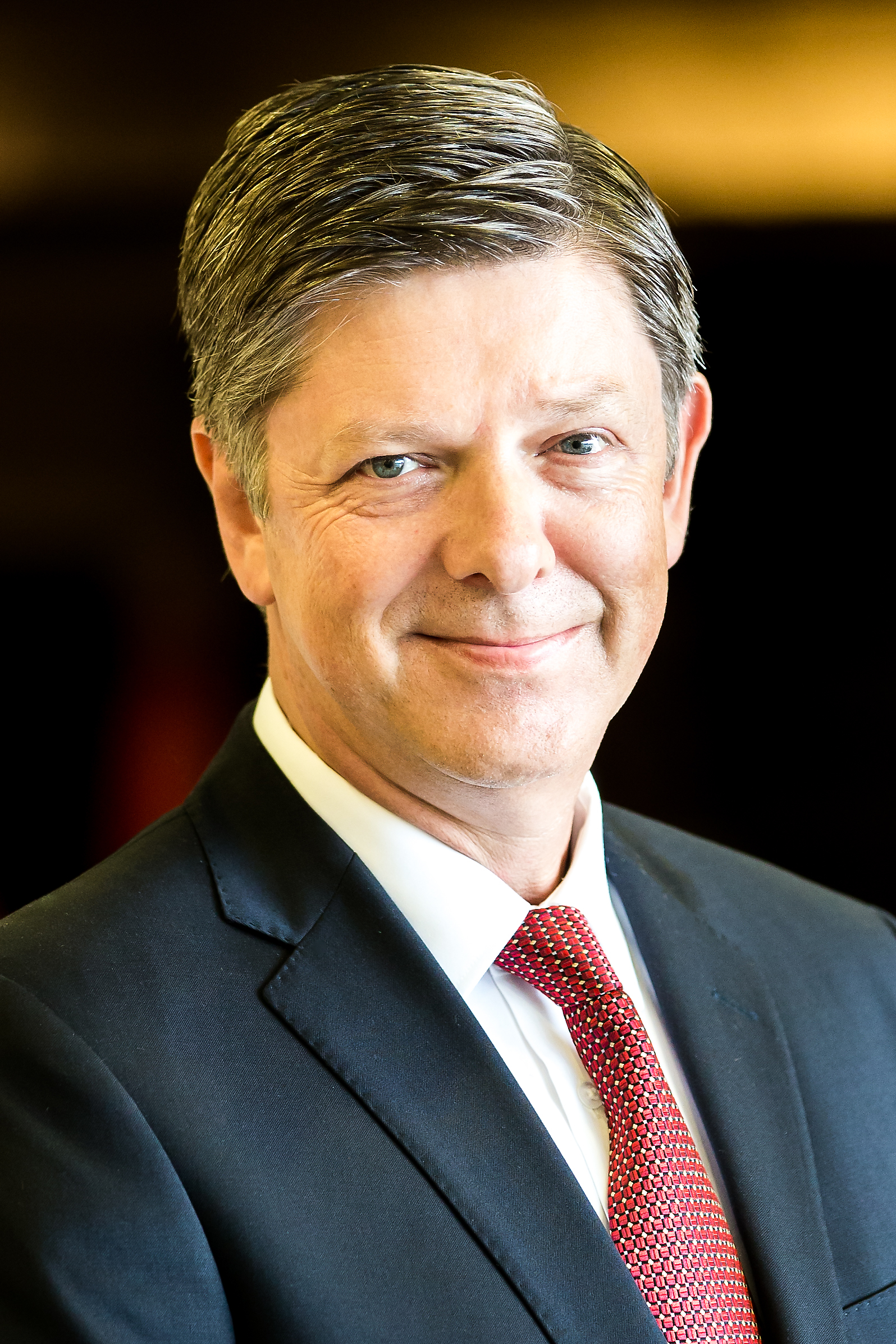